That's Just the Way I Was Raised

I’m going to say this once again: “Because that’s just the way I was raised” may be a chosen (and unthinking) reason for why you do something or act a certain way, but it’s not an excuse. You are capable of acting whatever way or doing whatever you want. If you believe, for example, that marriage should only be allowed between men and women “because that’s just how I was raised”, you are using a platitude as a substitute for any real reasoning. Being ‘raised’ a certain way should not be some kind of trump card, but sadly people often use it that way and accept it from others. If I was raised to believe it’s OK to shoplift, does that make it acceptable for me to do so? No. I am perfectly capable of not shoplifting if I determine I was raised incorrectly. 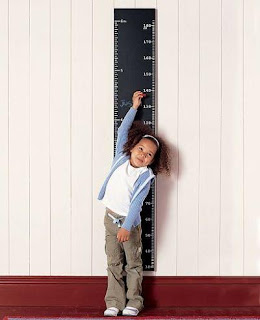 You haven't blogged in a while...did the world finally fall your way?

Great post.thank you so much.