Predictably, after the Ft. Hood shooting some idiot conservatives are suggesting that we do some sort of loyalty exam for Muslim-Americans before allowing them into the US military. Who is "we"? Who gets to do this exam? What, presumably more American people like whites or Christians?

A lot of people are rightfully making the point that you can not generalize about millions of Muslims in this country based on two guys. Just as you cannot generalize about all right-leaning white Christians (let alone all Christians in their entirety) based on what domestic terrorists like Tim McVeigh did, or Terry Nichols, or Eric Rudolph, or Scott Roeder or ...

But there is a more important point here. Muslims Americans don't have to prove a damn thing to you. They are Americans just like anyone else, whether right-wing clowns like it or not. They are not 80% American. They are not 90% as American as you are. You don't get to judge how American they are.

Here is the inalterable fact that the right-wing of this country has to get used to - Muslim-Americans are 100% American. There are no degrees of how American you are. They have the same exact rights, privileges and responsibilities as any other American does. They don't have to answer to you.

This “debate” was all too predictable. Bigots are always ready to quickly generalize when an incident occurs that reinforces their bigotry. I knew this was coming as soon as the details behind the Ft. Hood incident were released. I suppose the best thing to do is let the bigots have their freak-out and a month (if not sooner) from now life will just go on, tragedies and all. 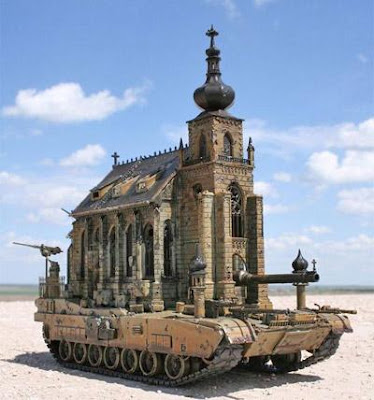 So offensive. This brings me back to a big problem I had during the presidential campaign when both Obama and many of his supporters fervently denied that he is Muslim. Fine...state the fact, but the impassioned denial was completely out of line and a disservice to the Muslim-American community.