Oh it just keeps getting better.

Most of the Republican candidates for Illinois governor flatly reject the idea that human activity contributes to global warming, a position that contradicts the overwhelming consensus among climate scientists.

Five of the seven Republican candidates claim rising temperatures have nothing to do with pollution from cars, factories or power plants.

Honestly, I don’t know how much difference this lunacy makes since global climate change really needs to be addressed on a national and global scale. Still, this is just making it easier and easier to not take these guys seriously on anything. If you are this intellectually bankrupt, I don’t want you anywhere near the levers of power. 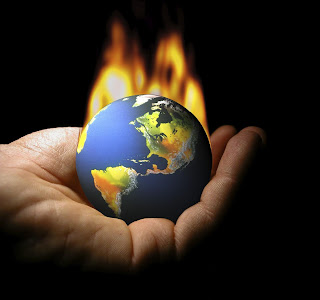 I take it the post title is supposed to be ironic, then.

That was more careless than stupid but point taken.