Is Patti Blagojevich really this radioactive?

CHICAGO -- The charity for which former Illinois first lady Patti Blagojevich ate a tarantula on an NBC reality competition show has rejected the money.

Blagojevich ate the dead spider for Bear Necessities Pediatric Cancer Foundation on “I’m a Celebrity ... Get Me Out of Here.” But the foundation said it wouldn’t take the donation.

Bear Necessities spokeswoman Courtney Krupa says the charity wanted to be cautious, “with so much press going on about the governor.” Krupa said the charity’s board rejected the offer May 28. 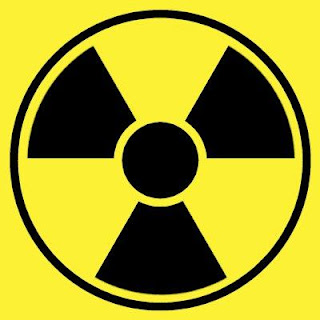 That just sounds stupid to me. I don’t think anyone is going to think bad of a PEDATRIC CANCER foundation because it took money from Patti B. It does underscore how the Blagojevichs are totally unemployable, save for some entertainment industry gigs. I mean, if you can’t even GIVE money away….
Posted by Dave at 7:02 AM

My first reaction to that was there must be an as yet unrevealed shake-down behind the gift. I don't know why I would think such a thing, though.