The Race to War

Earlier this afternoon, Zack Roth reported on the murder charges against two leaders of 'Minuteman American Defense' stemming from an incident over the weekend in which they staged a home invasion in Arizona, killing reputed drug dealer Raul Flores, his nine year old daughter and wounding his wife. Beyond the brutality of the act, it's difficult to get a handle on just what Shana Forde, Jason Bush and Albert Gaxiola were trying to do. They broke into Flores's home in Arivaca, Arizona posing as police officers with what police say was the intension of killing him and his family, taking a large sum of money and stealing his drugs which they would then sell on the street for more money. The proceeds, it seems, would go toward funding their on-going anti-immigrant 'activism' and, more ambitiously, instigating a race war to overthrow the US government. 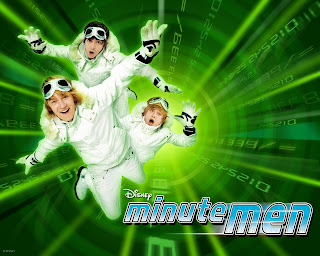 Why does anyone think it's even possible to start a "race war". What is a race war exactly? Do we have any examples? I would suggest sticking to run-of-the mill terrorism. And we are seeing a lot of it already from the right wing lately.
Posted by Dave at 11:55 PM