Last night's episode of 30 Rock mercilessly mocked the city of Cleveland, Ohio (although Mrs. TEH, who is smarter than me, says it was all just extreme product placement paid for by the Cleveland Tourism Bureau). 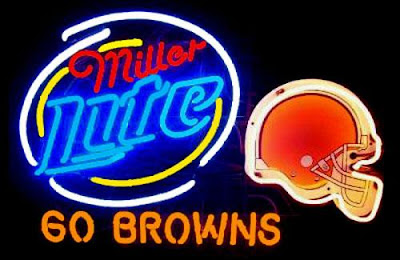 Anyway, all that talk about Cleveland got me thirsty for beer. So does talk of Omaha, Tacoma, Atlanta, Reno, New Berlin, Pawnee etc. but that's another story. So I went to the internets to look up Cleveland beers and discovered the Great Lakes Brewing Company operates out of Cleveland. 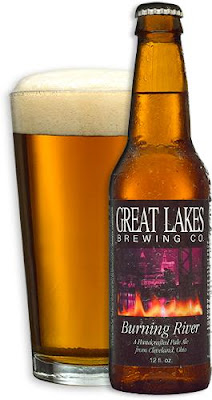 They have quite an assortment of, well, concept beers. 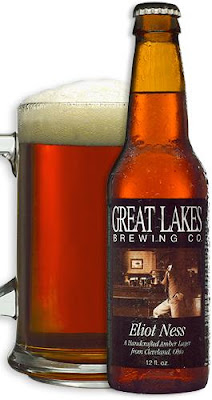 Gordon Lightfoot even has a favorite 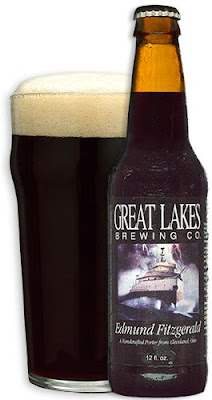 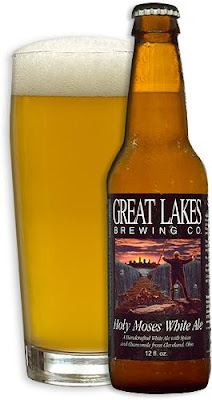 So while Cleveland may rock, it does so under the influence (heh) of the great beers from the Great Lakes Brewing Company.

Have a happy weekend!
Posted by Dave at 6:01 AM

Dibs to you on your excellent decision to explore Cleveland beers in honor of 30 Rock. It was a great episode last night!