teh
One of the many art forms to emerge from beer drinking is the Beer Pyramid, or Beeramid. Sure you can just throw out your empties, or recycle them if you must, but why not put them to a better use, at least until you sober up.

I found it distressing there were so few good pictures of beeramids available on the Internet. But I have a theory: by the time you have enough empties to make a decent pyramid, you’re having too much fun / too wasted to operate a camera.

I did find a couple of good beer pyramid pictures. Here’s one... 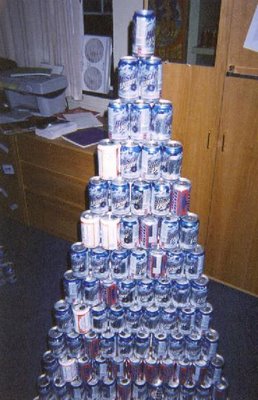 Here’s another but with a twist; it’s made out of KEGS: 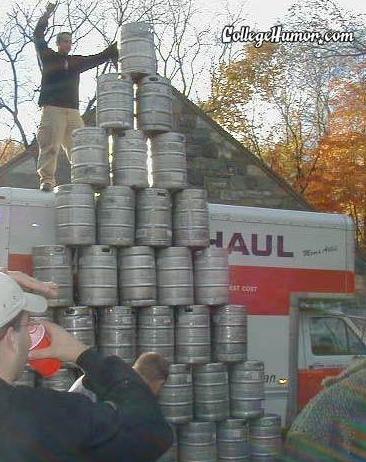 By the way, why are empty beer containers structures almost always pyramids? Why not cubes or cylinders or house-shaped objects?

And while were on pyramids, let’s not forget there is a Pyramid brand of beer courtesy of the Pyramid Breweries Inc. 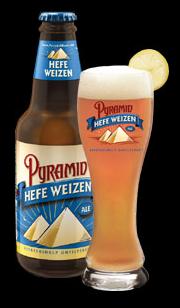 And then there are the folks who made the pyramid a household name: The Egyptians. They have a beer that features a pyramid –Sakara Beer: 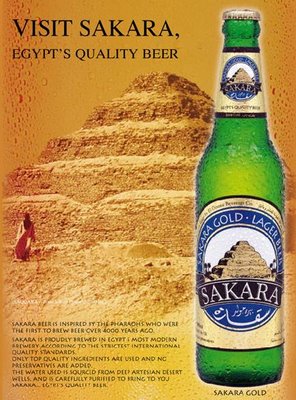 So here’s to the best of beer geometric shapes: the pyramid.
Posted by Dave at 12:01 AM

In my opinion everybody must go through it.