There’s really no shortage of bad things to say about cable news channels in 2009 and I particularly like the way they can be so easily manipulated and used. A few years ago, say seven to ten years ago, when these channels would seek out a Republican spokesperson of some sort, they would almost invariably be sent a blonde white woman. 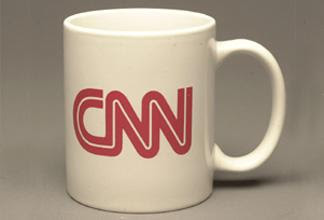 Recently, I’ve noticed the Republicans have been sending only black men. I’m pretty sure these guys (and Michael Steele) are the only black men in the Republican Party but somehow they are the ones who appear on the cable news channels (Fox doesn’t count cuz they’re all Republicans and not news but propaganda anyway). I’m guessing that the idea is to pretend that the party of the right is friendly to woman (then) and blacks (now). It certainly isn’t working but it’s kind of funny to watch.
Posted by Dave at 11:55 AM