AIG By Any Other Name

I wonder how much leeway the local AIG office here in Springfield has to do something like this:

The Nashville [Tennessee]-based subsidiary of insurer AIG is dropping those tarnished initials, a rebranding that separates it from its troubled parent and, officials say, highlights its individual identity.

In coming weeks, a new sign that emphasizes the initials of the unit, American General Life and Accident Insurance, will replace the one outside of its Brentwood-area headquarters that read "AIG American General" until the parent's name was covered up this week.

"Moving to a brand that the company built its reputation on and that doesn't immediately bring to mind AIG certainly helps with new business sales," she said.

Remember, the AIG operation here used to be, going back a couple of owners, Franklin Life Insurance. Maybe a little re-rebranding might be good here too. 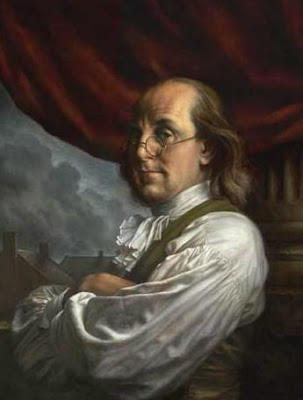 Update: Just saw on my teevee that an AIG office in New York is going for the rename too.

Good name is all that makes the sales in any business, but in the financial especially. So I guess these folks simply have to get separated from the bad name of AIG if they want to survive. I've just read in the news that the whole AIG is getting a new name too.. but can't really see how it will help the parent company. The issue got so big that most people will know who they were just a few weeks/months ago..
Take care,
Julie