I’ve been beating this drum for some time and news outlets keep ignoring me. Imagine!

Anyway, check this out:

Inflation is second at 20 percent, followed by the mortgage crisis at 16 percent, the stock market at 14 percent and taxes at 11 percent. 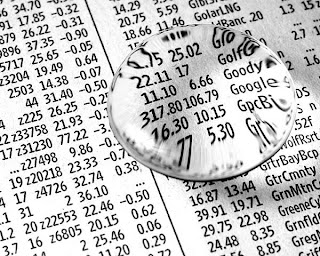 Yes, a whopping 14 percent think the stock market is the most important economic issue. And that’s just economic news, not even news overall. Yet, just this morning, topping the news at a local radio station, was stock market news. I know it’s easy and understandable but it really isn’t important or useful.

It’s also interesting that only 11 percent thought taxes are the most important thing. You wouldn’t know that by listening to talk radio or reading the letters to the editor.
Posted by Dave at 12:08 PM