Get Him Out of Here!

This really isn’t fair. We should at least be able to get some entertainment value out of the disgraced governor for all our troubles in having to impeach him and all.

CHICAGO -- Ousted Gov. Rod Blagojevich’s reality TV dreams were dashed Tuesday when a federal judge refused to let him leave the country to tape a show in the Costa Rican jungle because it would interfere with his defense against racketeering and fraud charges.
…
Federal prosecutors opposed allowing him to go to Central America to star on the NBC reality show “I’m a Celebrity ... Get Me Out of Here!” — a program similar to “Survivor” in which contestants will be plopped down in the Costa Rican jungle to perform sweaty physical tasks and scheme to avoid elimination. 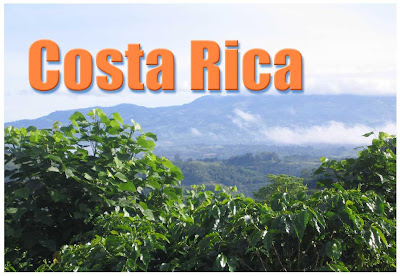 On the other hand, I’d hate to have to miss the entertainment of his trial here…

Blagojevich’s attorney, Sheldon Sorosky, told Zagel the program would pay for retired marshals or FBI agents to make sure he didn’t flee. But Assistant U.S. Attorney Reid Schar said there was no way to predict whether Blagojevich would seek to stay in Costa Rica or make a break for a neighboring country that has no extradition treaty with the United States.