Your Argument is So Gay

Of all the issues out there, I really think the most indefensible is the Right’s opposition to gay marriage. I don’t mean just repugnant or wrong-headed, but genuinely indefensible. They really have nothing that doesn’t boil down to just some sort of squeamishness with gay sex, which isn’t stopped by marriage bans. Today, Vermont became the latest state in which gay marriage is legal. The dam is bursting. 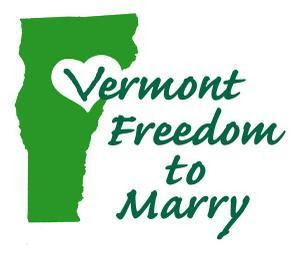