As has been discussed here and other places, I went on a beer field expedition last Saturday night. With me, I brought Mrs. TEH and Former Wingman SK. We stopped at the always fertile grounds-of-suds known in beer academia as Brewhaus.

Upon our arrival, we were stunned to find out that we had stumbled onto the annual "Brewhaus Prom". It's an event where people too old for proms have one anyway and get to drink beer. We skipped the formal attire and stuck to drinking the beer.

After getting our beer menus, we decided that we would take the scientific approach to discovering new and good beer by picking the beer with the longest name. In this case, it was Weihenstephaner Hefeweissbier.

Turns out this is awesome stuff. And if you couldn't tell, it's German. 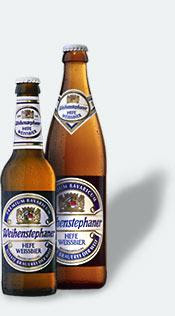 Weihenstephan is a brewed by these people. If you follow the link, click on the English version with intro. The intro will make you want to go poor a tall stein of good German beer and is worth watching and especially listening to. 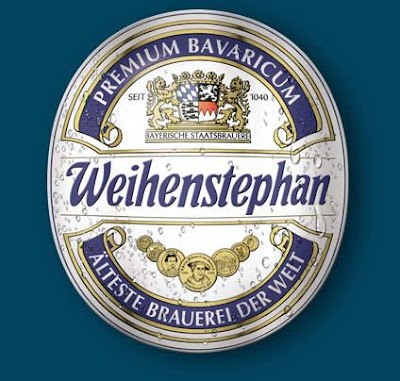 I'm going to be checking with Friar Tuck's to see if they stock Weihenstephan.

Weihenstephan: the Prom King of Beers.

Next week, if I don't change my mind I'll have our second favorite brew of prom night.

Have a happy weekend!
Posted by Dave at 6:01 AM