Today’s lovely temptations are courtesy of the Gayant Brewery of France. That’s les Brasseurs de Gayant in French. OK, Gayant (Gay Ant?) would not be macho enough a name for a beer here in the U.S. where real men lick their cheese papers from Hardees, but just look at this pic of la Goudale: 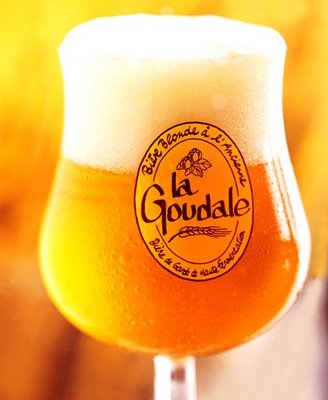 Oh baby, that’s hot. Or, rather, cool and refreshing. Man, gimme one of those after a hard day at the office.

And la Goudale has a sister, Abbaye de Saint Landeline: 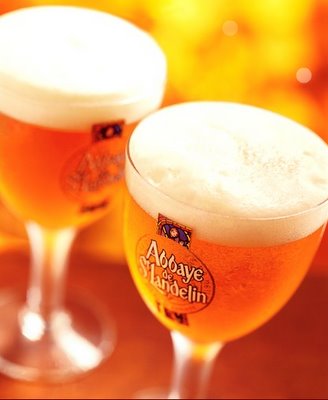 If you like your beers to have a deep tan, give la Brune artisanale a whirl: 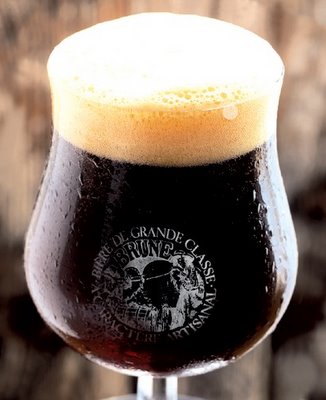 Gayant has a number of other beers and equally seductive pictures of same on their web site.