We don't know all the details yet, but I have a bad feeling about this one:

A U.S. Census worker found hanged from a tree near a Kentucky cemetery had the word "fed" scrawled on his chest, a law enforcement official said Wednesday, and the FBI is investigating whether he was a victim of anti-government sentiment.

The law enforcement official, who was not authorized to discuss the case and requested anonymity, did not say what type of instrument was used to write the word on the chest of Bill Sparkman, a 51-year-old part-time Census field worker and teacher. He was found Sept. 12 in a remote patch of the Daniel Boone National Forest in rural southeast Kentucky.

The Census Bureau has suspended door-to-door interviews in rural Clay County, where the body was found, pending the outcome of the investigation. An autopsy report is pending.

Investigators have said little about the case. FBI spokesman David Beyer said the bureau is assisting state police and declined to confirm or discuss any details about the crime scene.

I'll feel better if we find out this was just an unusual suicide, but I'm not betting on that being the case. 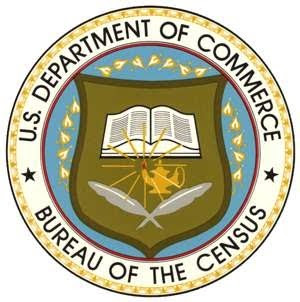