I love this headline in the SJ-R:

NEXT noose? I guess it’s not so funny considering a second noose appeared after the firestorm over the first noose. And it’s even less funny that top city officials need to contemplate the response to yet another noose incident. What the fuck is wrong with people in this city?

The other odd thing is that Mayor Davlin is suggested a graduated punishment scale not for the same people breaking the same rule but for anyone who breaks the rule. That’s weird. It would be like the fine for speeding going up a dollar every time someone (else) got a ticket. 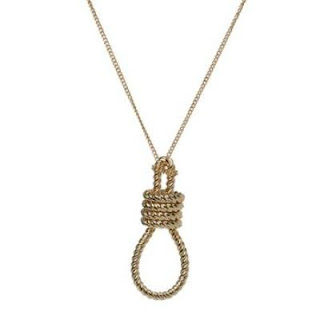