WebMD seems to be a fairly trustworthy site. But I was a little surprised at how emphatic this article is on the benefits for drinking green and black tea. I’ve been drinking tea for about 12 years now and have always believed there was something to its health benefits. At least that seemed to be the consensus of most material I’ve read on the subject. But this article maybe the most affirmative I’ve read from a source seeming to have no commercial interest in promoting tea. Although its validity does worry me some when I read things like this:

Look at the world's big tea drinkers, like Japan and China. "They have much less heart disease and don't have certain cancers that we in the Western world suffer," says Weisburger.

Yes but there are a lot of dietary differences between the cultures, not just tea.

Still, I’ve never read anything that says that tea is anything but good for you. Its just a matter of how good. So I’ll stick with it. 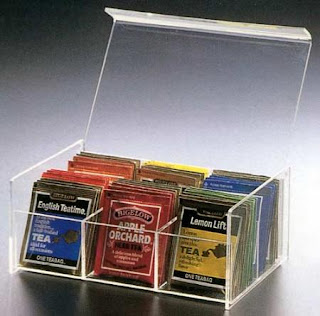