Senator Wayne Allard of Colorado has decided to keep his term limits pledge, and in the process shows far more character than some others who ran on a promise to move on after a few terms. 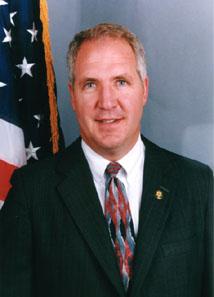 Rep. John Shimkus (R-What Interns?) was a big believer of term limits when it was advantageous to do so (i.e. to get elected). He even promised to quit after six terms. But as we all know, he changed his mind when he discovered he was way too valuable to leave. A class act.
Posted by Dave at 11:45 PM