...
There is nothing so spectacular in nature as auroras, or the Northern Lights as they are more commonly known around here. They also photograph surprisingly well and offer a magnificent backdrop.

Spaceweather.com features photos of auroras and here are some sample shots of the December 14 lights (these were visible here but I missed them that night). 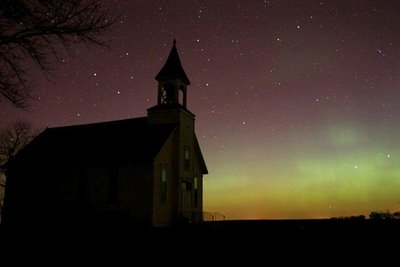 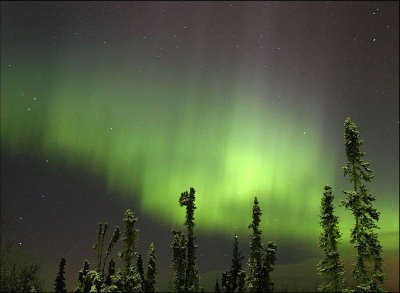 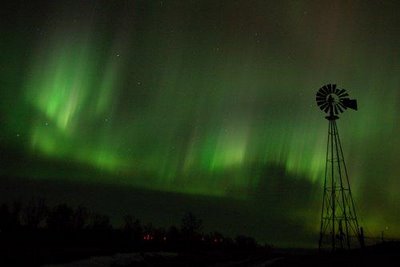 Again, these were all taken just a few weeks ago. See the whole Spaceweather aurora photo galery here.
Posted by Dave at 11:09 PM