My Birthday this past weekend called for another field trip to the land of beer at Brewhaus in downtown Springfield (NOT the home of The Simpson's apparently and, oh by the way, Duff beer sucks anyway). At this outing there was no prom and there was no one taking pictures of the top of my head. Just friends and beer. And the same waitress whose knowledge of beer makes her husband a truly lucky man.

My favorite beer of the night was a brew from the Sand Creek Brewing Company called Woody's Wheat.

I kind of have a thing for wheat beers and Woody's is pretty good. 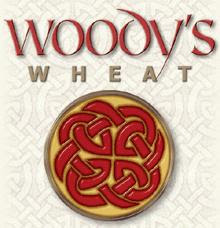 The Sand Creek Brewing Company is located in Black River Falls, Wisconsin (Between Madison and Eau Claire on I-94) and has an interesting history. It has it roots in the old Oderbolz Brewing Co. 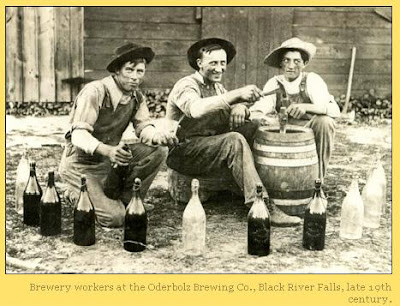 Beer people are, and always have been, beautiful people. 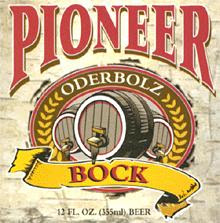 ... a little something they call Groovy Brew. 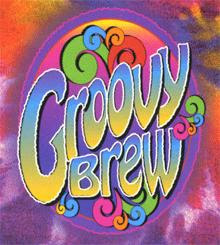 You're getting a lot of mileage out of that photo.

I would be remiss in not thanking you for linking to it; you've like tripled my traffic by doing so.

Thanks to you and the top of your head, Dave.

You know, I like a lot of different beers, but I just can't warm up to the wheats. I have many friends who love them, especially in the summer, but I find the aftertaste very disagreeable.

I haven't been to the Brewhaus in a couple of years, but next time I go I'll be sure to look for the top of your head.