I didn't know this until the just other day, but the Nielsen television sweeps will be happening in March instead of February this coming year. The reason is the nationwide conversion to digital broadcasting by television stations coming in February. I guess the conversion is going to throw the viewership off due to the mass confusion over the switch, but everything will be back to normal a month later. Or something. 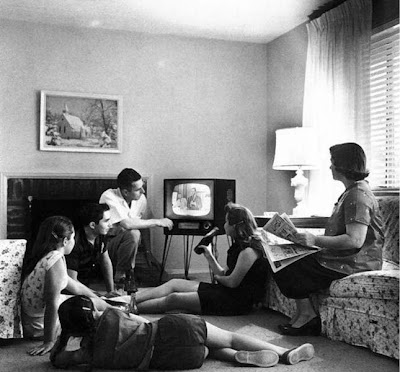 Sweeps, of course, mean better TV than non-sweeps periods. And anything is better than the TV wasteland we are entering into because of the holidays. Did you notice most of your favorites did their Christmas shows this past week? From here until at least sometime in January, expect nothing but reruns. Thank goodness someone got around to inventing HBO.
Posted by Dave at 10:09 PM