I was driving by the Springfield AIG building this weekend and this thought quickly passed through my mind: “Poor AIG, they spent all that money building this shiny new facility only to hit hard financial times.” Then in the news today:

The Bush administration was overhauling its rescue of the American International Group on Sunday night, according to people involved in the transaction, amid signs that the interest on its initial credit line of more than $100 billion was putting too much strain on the ailing insurance giant.

When the restructured deal is complete, taxpayers will have invested and lent a total of $150 billion to A.I.G., the most the government has ever directed to a single private enterprise.

So I’ve revised my thought to “Poor US taxpayers, they spent all that money building this shiny new facility only to hit hard financial times and all they got was a stupid t-shirt.” 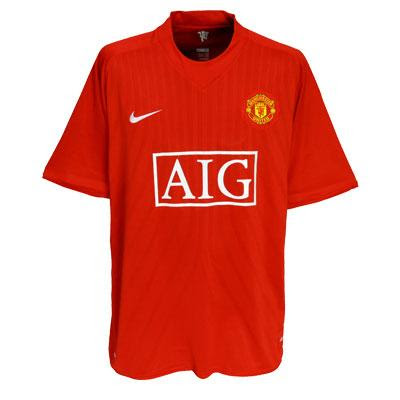 Note: I know if you're reading this you don’t really need to be told, but let’s not take any frustrations about this situation out on the local AIG workers who had nothing to do with anything.
Posted by Dave at 7:10 AM

In a related story, a man who got drunk and drove his car into a utility pole has been given millions of dollars by the government so he can buy a new one.