We need to get those Obama tourists here and spending money right away.

New projections from the state Department of Revenue, provided first to The State Journal-Register, show the state could get $800 million less in money it was counting on from three major tax areas by next summer unless the national and state financial picture turns around.

Maybe Obama could give back to the state that has been so good to him by doing nightly readings from the steps of the Old State Capital . $20 bucks a head straight into the State government coffers. At least until he has to go to Washington in January. We could also hand out discount coupons for hotels and eateries to the crowds.

Or maybe Obama could go on the celebrity game show circuit and donate his winnings to the state. I bet he could kick ass on Are You Smarter than a 5th Grader (he is, you know) and Wheel of Fortune. He could even try his luck on Deal or No Deal (or as my 5 year-old calls it “Yes Deal, No Deal”). The networks and syndicators would have to pony up too for the huge increases in ratings. 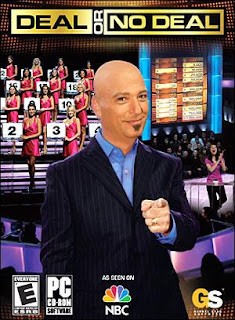