I have to strongly agree with Matt Yglesias on this.

I cannot believe that (a) Ted Stevens got a standing ovation from his fellow senators, and (b) Harry Reid is now delivering an ode to him. I mean, the man’s a criminal. 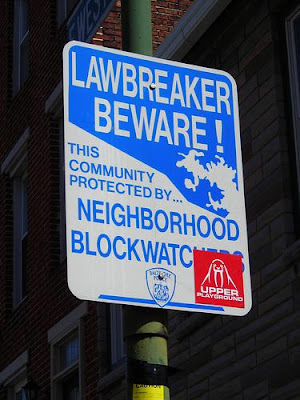 And I'll add this: Lawmakers of every stripe and institution are notoriously "tough on crime" when it comes to people they don't even know. It's always an easy political feather in the cap to make prison sentences longer or criminalize this or that, but when it comes to one of their own, the criminal is to be lauded and honored. It really disgusts me. And don't even get me started on the idiotic Alaskan voters who very nearly reelected the man.

Update: Later Matt Y. agrees with me (even if he doesn't know it)...

Would be nice to see one of these guys show some concern for, say, a non-violent drug offender sitting in jail somewhere.

Update II: This is interesting. Remember Jim Jeffords, the Vermont Republican who switched to Independent and effectively threw control of the Senate from the GOP to the Dems in 2002? Well, Jeffords retired at the end of his term in 2006. Here's what happened:

On September 27, 2006, Jeffords delivered his farewell speech on the Senate floor after 32 years of service. Only one Republican senator, Charles Grassley of Iowa, spoke to the floor in praise of Jeffords, whom he called his "friend." Floor speeches for retiring senators are a Senate tradition.

So it's cool if you're a convicted felon but leaving the poitical party is a high crime for which you will not be recognized.
Posted by Dave at 11:00 AM