You may or may not be aware that the island nation of Iceland in the far North Atlantic is on the verge of total economic collapse as a result of the ongoing global banking crisis. That news, like everything else, got me thinking about beer. Never mind the state of the economy there, what's the state of beer in Iceland?
First a little history. Iceland lifted a 75 year prohibition against beer in 1989. 1989! Before that you couldn't buy beer in Iceland. Had that prohibition still been in effect I would have blamed their financial woes on that, but as it is I guess I'll have to go with the larger global crisis.

By the way, Iceland is a really cute country. Here's a picture of it's capital, Reykjavik. 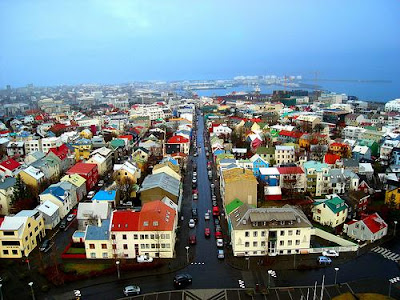 Since 1989, Iceland which manufactures few things and exports almost nothing, has seen the rise of a few breweries. One Icelandic beer is Viking beer. 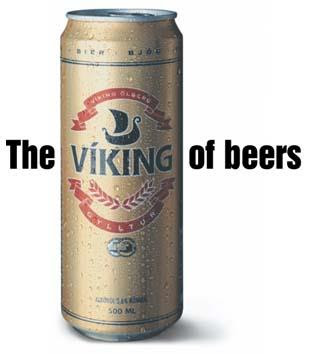 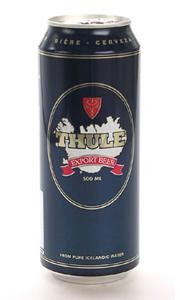 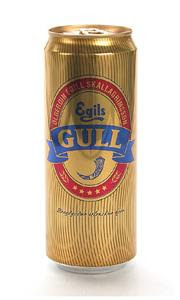 And this is the light version of Viking. The "Lite" logo reminds me of something but I seriously can't think of what. 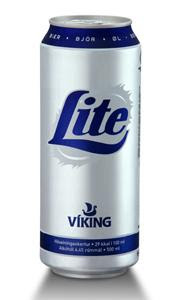 I'm not sure you can buy any of these here in the the U.S. but you can order them online. For a price. A hefty price. Here.

I did a calculation and even at the cheapest shipping rate, it would cost me $78 for a six pack of Viking (although a six of Thule would run me only $48). To help out the the hard-hit people of Iceland I am almost inclined to order one, but if I did, the Mrs. would probably ship the beer and ME to back Iceland where I would probably live here. 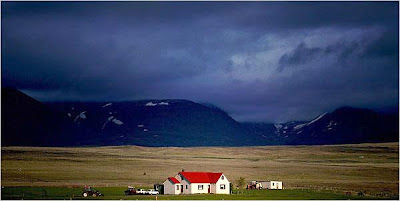 Have a great weekend! And remember: Save Iceland, Drink Viking.
Posted by Dave at 12:01 AM

I recommend Thule and a little history lesson since I'm commenting.
It is true that all alcohol was banned until 1989 and still there are some glimps of that ban. For example you have to be 20 to buy beer, instead of 16 in our neighbouring countrys. But we weren't completely out of alc until 1989, there were all sorts of ways to get it. You could go to a doctor and say you have a soar throat and get what is kalled Norwegian drops. Or you could brew some moonshine, which many elder people still do.