It's October! Or, it's Oktober! That means special Oktoberfest beers. I'm not sure what makes them special but it seems more and more brewers are putting them out as seasonal beers. I don't think that there is any standard "Oktober" formula, its just a way for brewers to come up with something new. You know, to sell more beer. Or maybe I'm wrong; just because you frequently blog about something (like beer) doesn't mean you have to actually know anything about it. 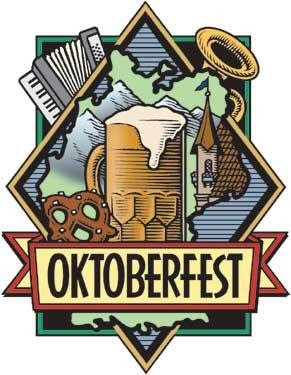 Anyway, let's take a look at some pretty pictures of Oktoberfest (and Octoberfest) beers. 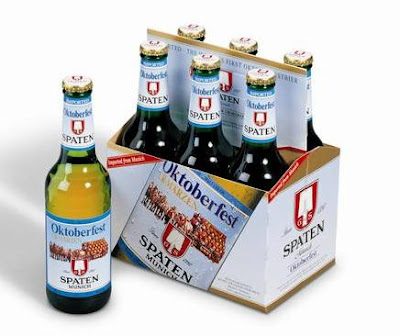 What is Oktoberfest? Wikipedia sez:

The Oktoberfest is a sixteen-day festival held each year in Munich, Bavaria, Germany during late September (and running to early October). It is one of the most famous events in the city and the world's largest fair, with some six million people attending every year, and is an enjoyable event with an important part of Bavarian culture. 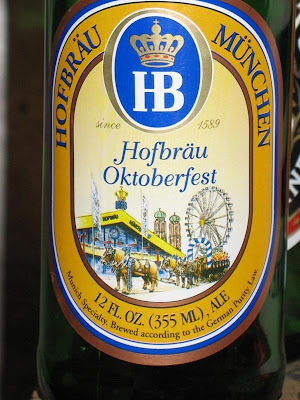 Here's a comparison a couple of guys did between German and American Oktoberfest beers. 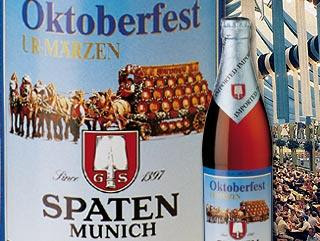 Sam Adams of any variety taste like Sam Adams to me, I don't care how much Oktober they put into it. 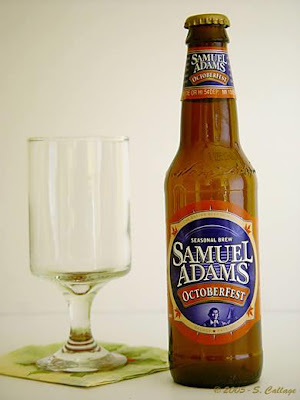 Right now, American beer companies seems to be all wanting to get on the wheat beer bandwagon. Can the Oktoberfest fad be far behind. I still say leave it to the Germans. 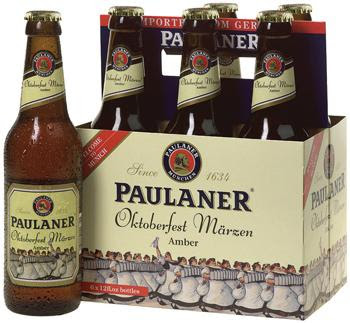 Have a great weekend! And don't fest too much during Oktober.

AOL Radio has an Oktoberfest channel I was listening at work the other day. Hate to admit it, it was fun to listen to it. I was ta tap my foot and actually smiling while listening to it.

I am so embarrassed.

I am still sticking with Flying Dog as my top Oktoberfest pick with Left Hand's offering a strong second.