Has Anyone Checked the Thermometer in Hell Today? 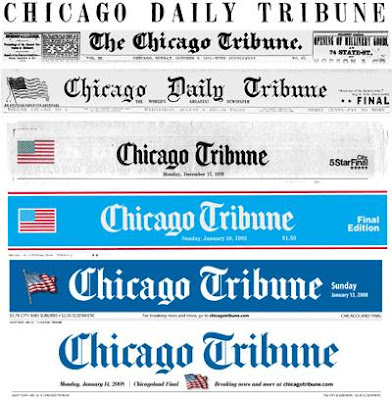 Update: The Trib didn't even endorse Illinoisian Adlai Stevenson back in the 1950s. Stevenson was from downstate though, and as we all know here, Chicago hates downstate!
Posted by Dave at 4:41 PM