I rarely watch the Academy Awards anymore. This year I did manage to catch the last half hour of the show. There was a time when I loved watching the Mother of all Award Shows. That was probably when I was in my mid-to-late teens and early 20s. 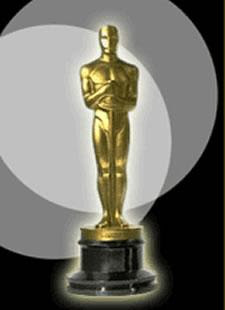 I think I was more hooked into the movie scene back then, but Richard Roeper identifies the real problem:

…it's basically the same show it's been since the '60s.

You've got your smooth comic hosting. Your musical numbers. Your "medley of dead people." Your lifetime achievement deals. People you've never heard of, winning awards for short films you'll never see, thanking people you don't know. And then you've got your handful of major categories that viewers actually care about.

It's the same plot, over and over.

We've seen this film before.