The iPhone Just Got More Awesomer

Apple released the latest firmware for its iPhone today. 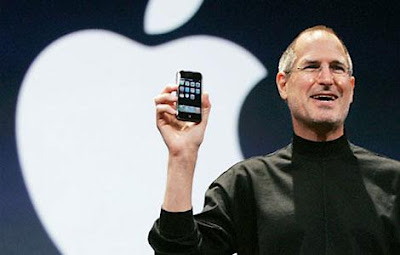 The ability to send a single text message to multiple people

You can now arrange icons on your home screen

All this was available within weeks of its introduction, but Apple squashed third party development by disabling iPhones of anyone brave enough to install these applets on their phone without forking over money to them.

By the time my contract runs out I doubt I'll be buying this phone, as there will be others better for the same price, or less.

Great news ... unless you've got an iPod Touch ... which means you'll be paying $19.99 for the SAME features they're giving away for free if you have the iPhone.

It's true guys ... those of us who waited to Jailbreak ours ... have been screwed. Thanks, Steve ...

Having said that, it's still the best phone available right now. But Apple has learned to become more Microsoft-like, which is bad, really really bad.

Verizon Wireless's Voyager is the way to go, in my totally unbiased opinion...*cough, cough*