Never Underestimate the Power of the “C” Word

Years ago, long before I started blogging, I left a comment on a progressive political discussion board somewhere in which I used the “C” word in conjunction with some loathsome wingnut hack like Ann Coulter (it may have actually been her). Moments later, I was descended upon by lots of female commnters who objected strongly to my use of the “C” word, even if it was directed at Ann Coulter (or whoever). These were women who despised the object of my derision as much as me, but disliked the “C” word even more. Needless to say, I now respect that and don’t use the term. Before this lessen in life, I kind of equated the “C” word with calling a man a “dick”. You can see where that at least makes some anatomical sense, right? 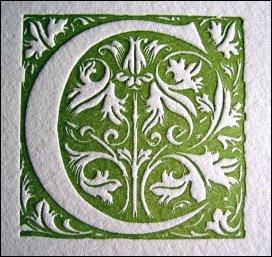 Anyway, apparently there is now an anti-Hillary Clinton group called Citizens United Not Timid (you do the acronym). Cogitamus blogs about it here (really, go there and read it, you won’t believe the groups logo).

My guess is that, indeed, this will only cause a backlash. The hate-Hillary-just-because meme played out years ago and it’s just not going to work anymore. But I’m sure that’s not going to stop the rabid right from missing that fact and proceeding as programmed.

Lol. Dave, your topic on this made the SJR comments sections today. Sorry, I did not give you credit for it.